Ava and Evelyn might be two sides of the same person, but they both have the same dark secret to hide. How long will they hold out before they’re forced to become one?

Special thanks to Andrea Moor and Rohan Wilson 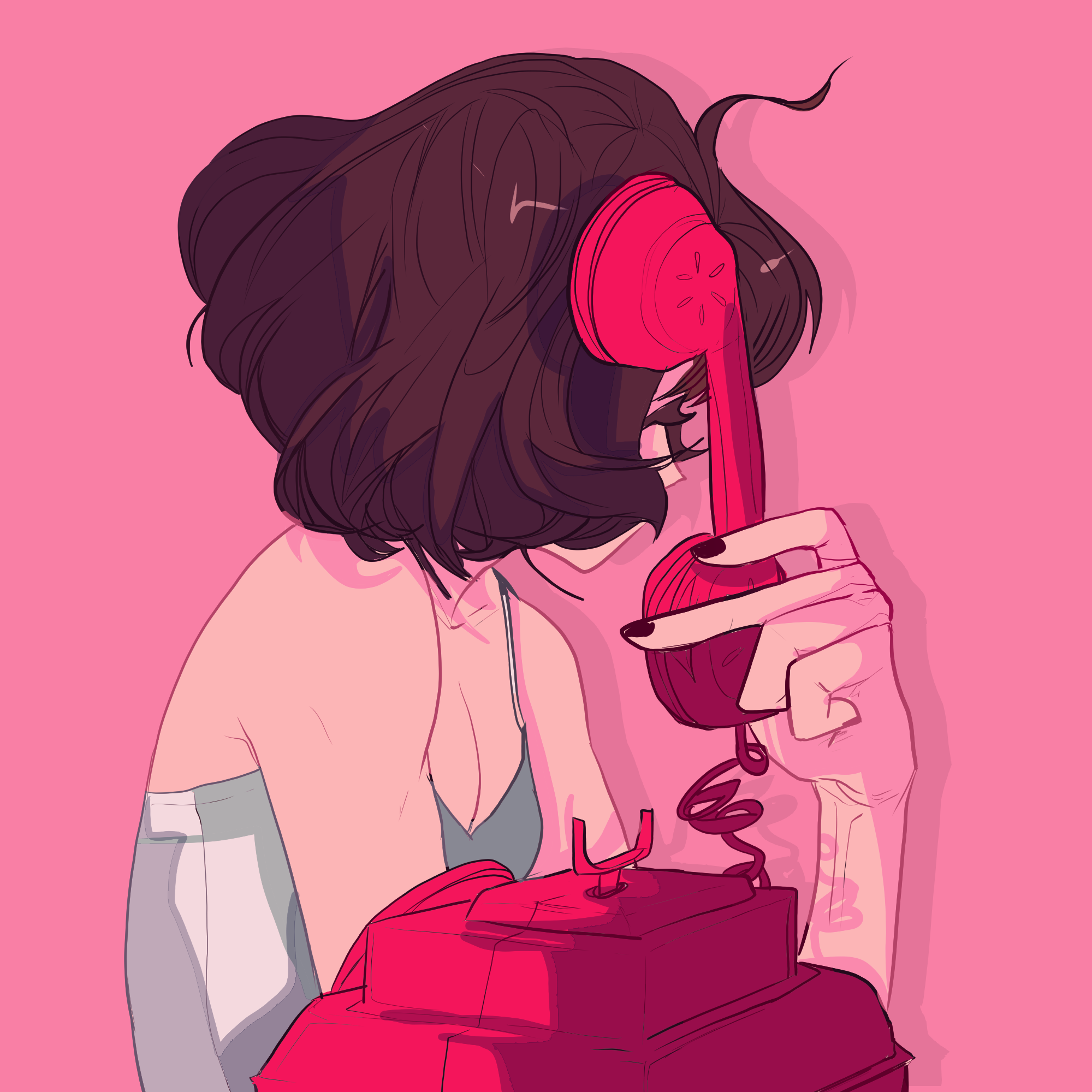 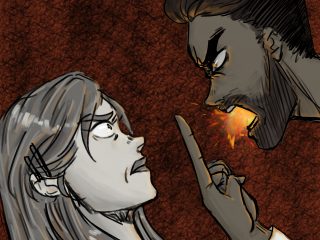 Next Post (n) How Do You Feel About That?